Located in the Eixample, just in front of the Ninot Market, the premises are also surprising due to their design. Respect for the history and legacy of the Mediterranean are the inspiration and ceramic is the common theme marking the interior. The entrance area is inspired by Barcelona, by the wrought iron of the Ninot Market and the colours of Mironian ceramics. The central corridor, made from ceramic with the colours and textures of clay, goes through the kitchen which is completely visible to clients and leads to the main dining room. This is inspired by small fishing villages and stands out as a bright, white space, that transports one outside the city and connects with the terrace; a nod to Compartir.

In short, surprisingly Mediterranean premises, with an intimate and welcoming manner, and creative cuisine designed to “Disfrutar”.

In Barcelona the gastronomic offer revolves around the tasting menu, with clearly avant-garde cuisine and where the dishes stand out for their great, markedly Mediterranean identity. In short, a restaurant with daring, fun and modern cuisine searching for taste as the main proposition.

At the end of 2015, when the restaurant celebrated its first anniversary, Disfrutar received its first Michelin Star in the Michelin Guide and was awarded with Two Suns in the Repsol Guide. In addition, the Catalan Academy of Gastronomy and Nutrition named Disfrutar “Restaurant of the Year”.

During 2017, it was also been distinguished with Three Suns in the Repsol Guide and with the Second Star in the Michelin Guide 2018. And the Italian guide, Identità Golose acknowledged Eduard Xatruch, Oriol Castro and Mateu Casañas as the best foreign chefs in its 2018 edition. In 2018, the Top 100+ European Restaurants list of OAD positionated Disfrutar at number 12 of the best in Europe. And Disfrutar keeps this position in 2019. In 2018, the restaurant reached number 18 on the list of The World's 50 Best Restaurants, being the Highest New Entry of the year.

In 2020, Disfrutar has risen one position in the ranking of The Best Chef Awards, reaching number 4 and being the best Spanish restaurant on the list.

In 2019, the chefs received an special recognition for Team Cooking at the 2018 National Gastronomy Awards of the Spanish Royal Academy of Gastronomy. 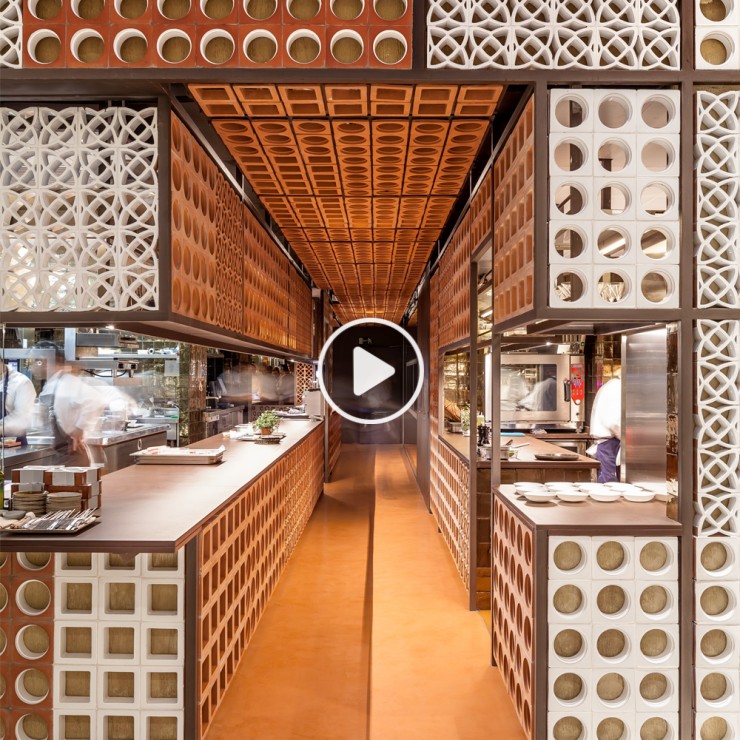 We use our own and third-party cookies for the operation of the website or the analysis of users browsing and improve our services. Select the preferences you want to continue browsing.

You can learn more, or learn how to change your settings by clicking Learn more .